Idrissa Akuna "Idris" Elba is a British television, theatre, and film actor who has starred in both British and American productions, including 'The Wire'. One of his first acting roles was in the soap opera Family Affairs.

He has worked in a variety of TV roles including Ultraviolet and The Inspector Lynley Mysteries. He is also known for playing Russell "Stringer" Bell, the drug dealer who aspired to become a high-powered businessman, in The Wire. Elba is also a DJ under the moniker DJ Big Driis / Big Driis the Londoner, and a hip-hop soul recording artist.

This is a great place to learn. Barking & Dagenham College was the first place I got to fall on my face as an actor and get back up to be supported by great people and a great College. 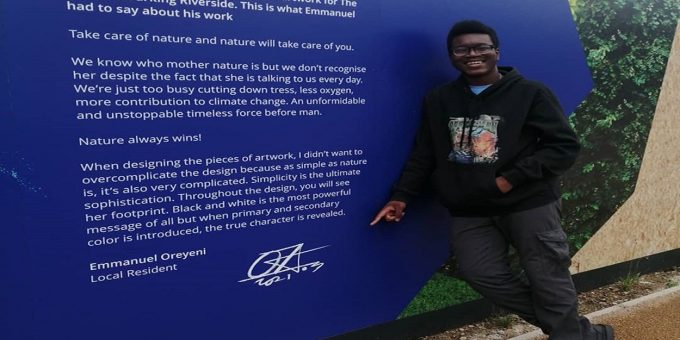 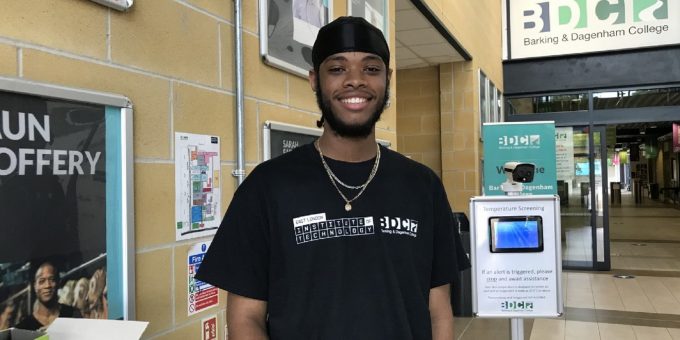 Daivam’s Dreams Are Taking Off 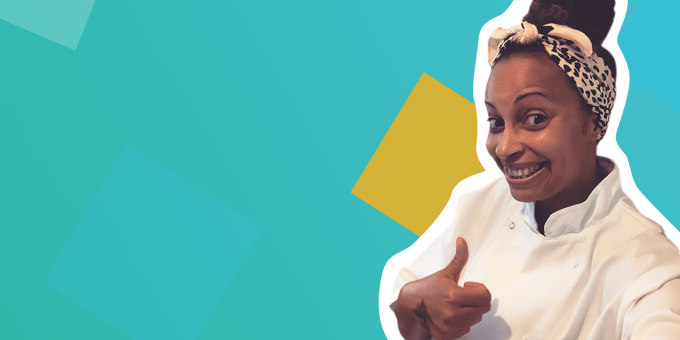 Baking her way to success