28 year old Jess Richardson did a BA in Animation at Barking & Dagenham College and now is able to work from home, doing what she loves.

After graduating in 2014 she picked up some freelance work before securing her first full-time job for Sassy Films based in Elstree. Her next step up the career ladder was when she managed to secured a job as a motion graphic designer with Raw London who does charity films and online content for some big names such as Marie Curie.

This year she started her current job as a full-time motion designer (doing animation, after effects and video editing) for a company called Clarity Comms which specialises in education animations.

Despite being a full time position, she’s able to work exclusively from home. So, as well as thoroughly enjoying the work she’s doing, Jess is finding the fact that she doesn’t have to commute to central London every day a major perk!

I really enjoyed my time at college; the best thing about it was the support network. It was great doing a degree there rather than university because there are much smaller class sizes and a lot more support.

You also do lots of amazing trips, for example to animation studios across Europe, I went to Prague, Berlin and Amsterdam and I absolutely loved it. It was really great experience for me and my career is going well too! 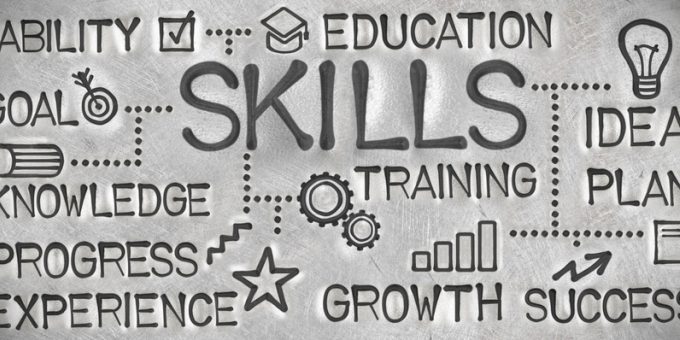 Free qualifications on offer to boost skills and jobs 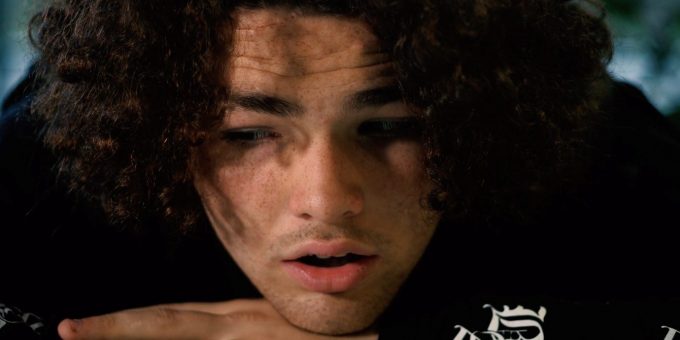 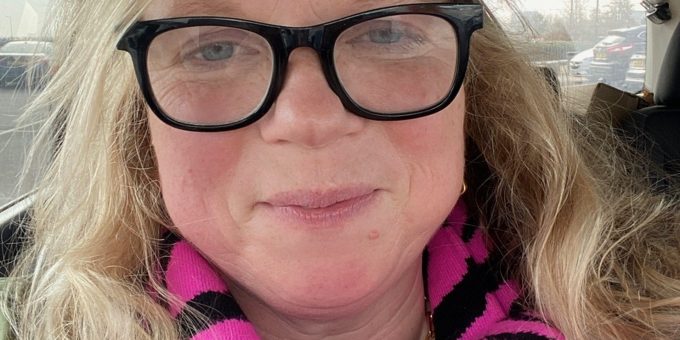