19 year old Viktor Linde who studied at Barking & Dagenham College went on a trip of a lifetime to Shenzhen, China

He returned four days later with the second place trophy in his hands.

The Huawei ICT Skills Competition was open to thousands of ICT students across the World. The competition is sponsored by Huawei and aims to promote vital ICT skills in the next generation of technology professionals.

Barking & Dagenham College HNC/HND in Computing students were invited to compete against hundreds of other students from across Western Europe to become one of just six who would join 94 other global finalists in China.

We had to set up a server from scratch in just eight hours; it was the first time we had done this using real equipment rather than using simulations. The standard of competition was very high. We were competing against top teams from places like China, Pakistan, and Russia.

When Viktor finishes his studies at Barking & Dagenham College, he’ll be heading back to China as he won a semester’s full scholarship at Southern University of Science and Technology of China. 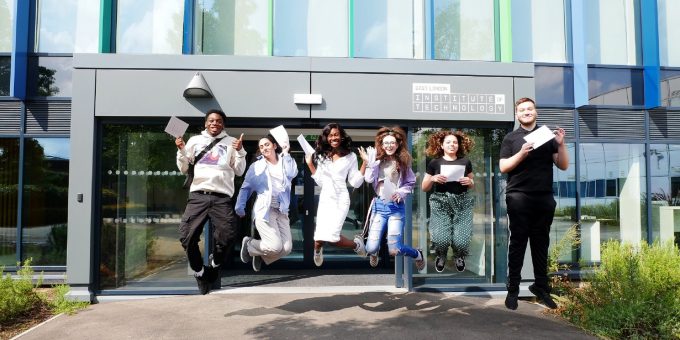 BTEC Results Day at the East London Institute of Technology

First cohort of BTEC Esports students get their results 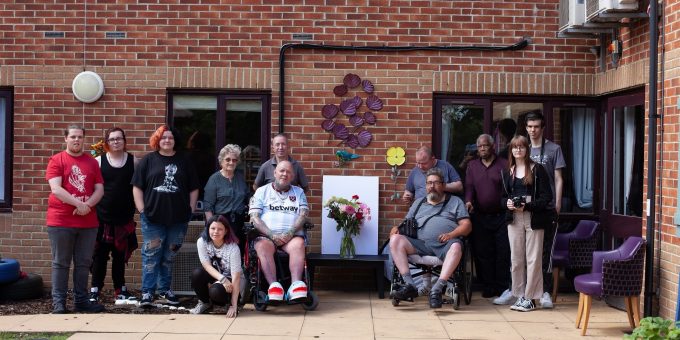