A group of eight former Ford apprentices visited their old college this week for a well-deserved reunion.

The men first met when they began their apprenticeships with the Ford Motor Company between 1970-74. As part of their apprenticeships, they studied at the Rush Green campus of Barking & Dagenham College. Since then they have remained firm friends but some have not seen each other for many years – over 47 years for some! They decided it would be nice if they could all meet up again and that it would be even better if they were able to visit their old college and take a trip down memory lane!

As former apprentice Gary Ellis, who now lives in Rayleigh, Essex, explains: “The education and training provided by the College and the Ford Motor Company Trade school has given us gainful employment for a total of over 400 years! This was an opportunity to visit our old college that holds so many memories for us all.”

Gary came to the College straight from school and remembers his lecturers fondly. Apprenticeships, in particular, are something that he would recommend. He says: “It’s not just degrees that get you the skills for work. For example, if you left Ford with an apprenticeship then any company would be pleased to have you. They know that they could rely on the skills that you learn on your apprenticeship and the same still stands today.”

After finishing his apprenticeship, Gary worked for Ford for four years and then went on to work for a company that was based in Barking before going to work in the Ford tractors department.

His friend Gary Littlewood, 67, who now lives in Liverpool, started in the Ford Trade School in 1970. Like the others, he would go to the Rush Green campus of Barking & Dagenham College to do some of the studying for his apprenticeship. Gary says: “Us lads have come from all over the country and this is the first time since 1974 that some of us have seen each other. Looking back it was fab to go from a massive industry trade school to be in together in the classroom at the College. It was such a great experience that I would go back and do it again tomorrow.” 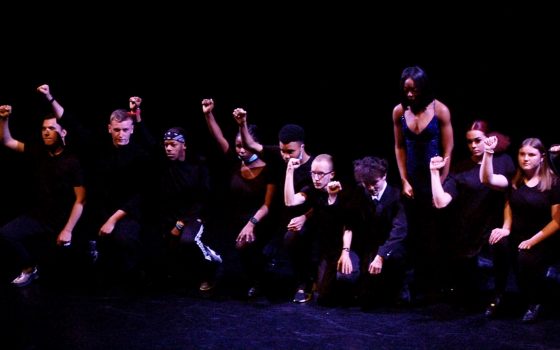 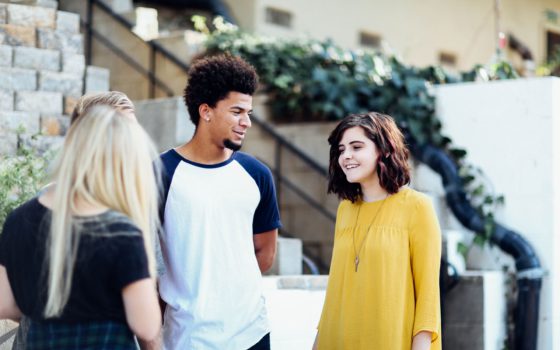