A sports student with cerebral palsy and a passion for bodybuilding has won medals at a prestigious competition.

Lee Farrell took part in the UFE European Championships in central London. He competed in both the ‘Men’s beachwear fitness model’ and the ‘Men’s physique’ events.

Lee has been training for over three years now and has a clear goal.

I want to become a leader of a gym and fitness centre for people with disabilities and complex needs. I want to be the best coach out there!

Lee has already become the founder of LJF Fitness and Gym: www.instagram.com/ljf_fittness.

His tutors and friends were delighted to hear his winning news.

Lee has been doing a fantastic job in his studies at College and clearly has the talent outside of College too. We are all really proud of what he is achieving. He’s an inspiration to all of us and acts as a reminder that the mind is your most powerful asset you have. Well done, Lee. 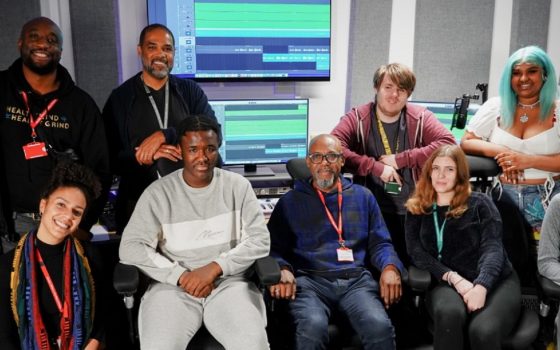