See all Passport to Progress courses

Not sure which route to take in life and work?

P2P GCSE: A route into further education, learners are able to retake/resit GCSE's including Maths, English, Combined Sciene (2) and Statistics, in turn supporting them in being able to progress into Mainstream, Sixth form and Employment.

P2P PMO Entry 3 and Level 1: A route into the construction trades, learners are given the oppurtunity to undertake and gain a recognised construction based qualification whilst developing on their Maths, English and Social skills, in turn supporting them in progressing into a trade specific area.

P2P Media: An assisted route into I.T, learners are able to gain a recongised Media qualification whilst developing and building on their Maths, English and Social skills

P2P ESOL: A route to support learners in developing their English spoken, written and reading skills, whilst also building on their social and maths skills. Learners will also be given the oppurtunity to undertake a Vocational skills qualification, supporting them in their transistion to mainstream or employment.

P2P Vocational: A supported route for learners to develop skills and gain a recognised qualification in vocational studies, supporting them in being able to transisition into mainstream or employment whilst also building and gaining Maths and English qualifications.

The best place to learn 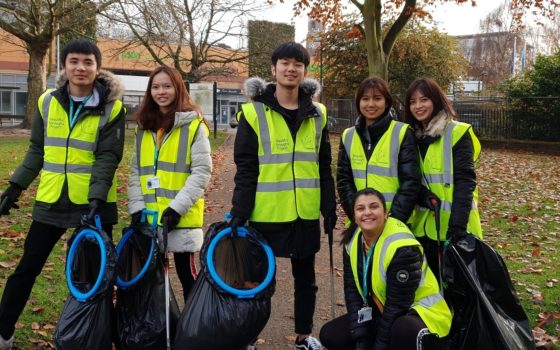 Cleaning up our ‘Beautiful Borough’ 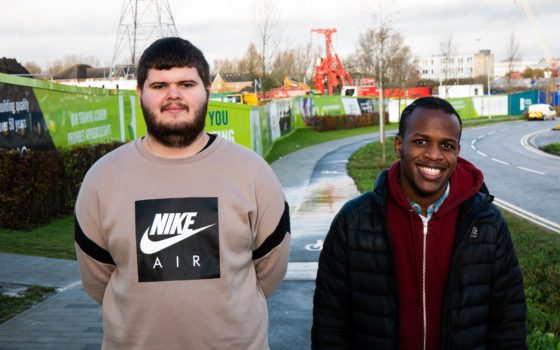